Buy an ad in the cinema

Simply register and plan your campaign

On GATE4AD you will find advertising space in all media 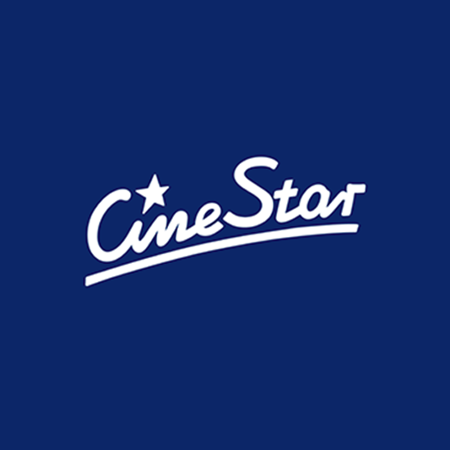 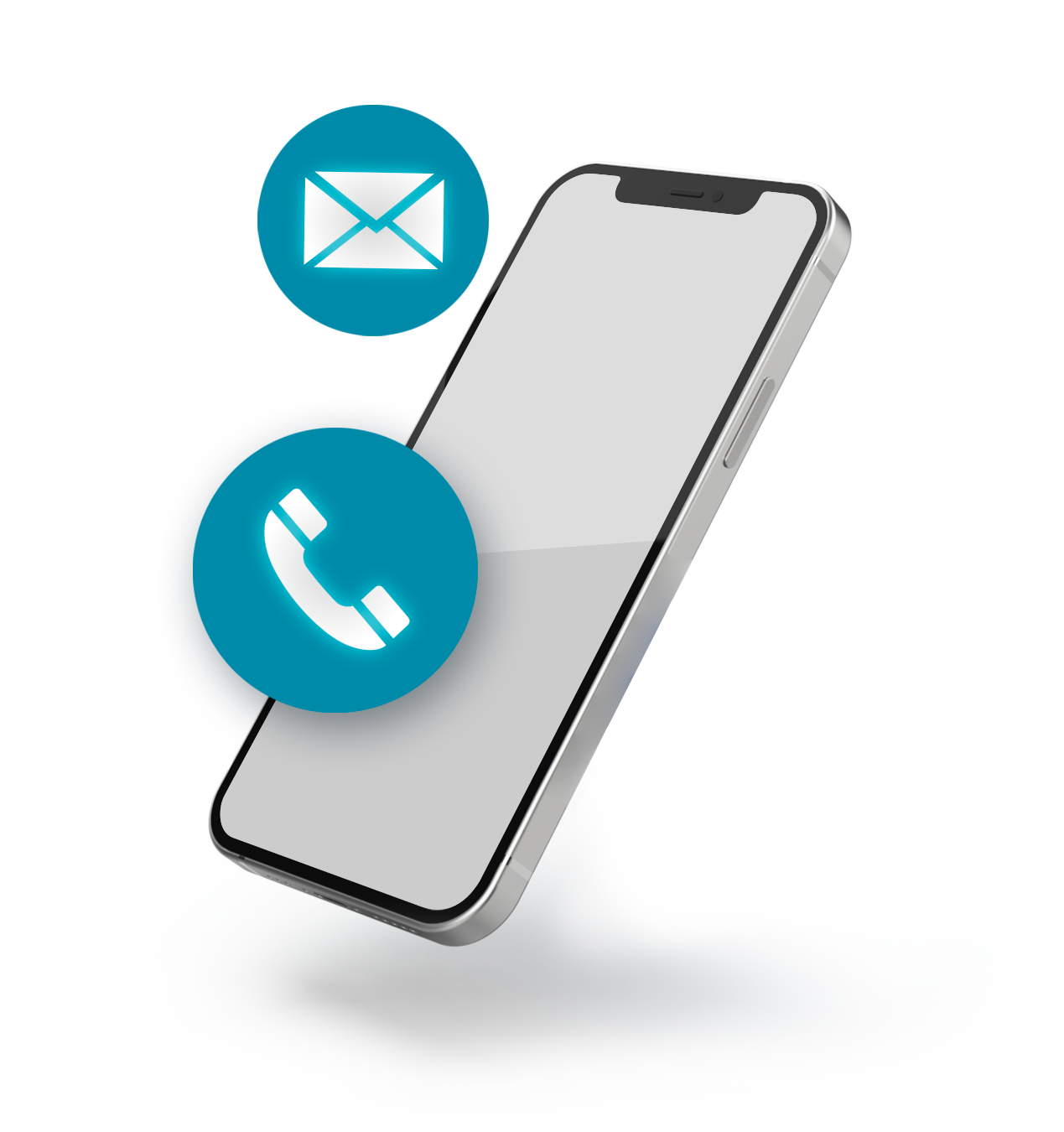 Planning and buying advertising space in a cinema is very simple in a way. As with other media types, it is important to set the timing of the campaign, the duration of the spot, choose the region (the whole country or individual cities) and define the target group and, based on the target group, choose the targeting option (selection of films, multiplexes, etc.) where the client wants to advertise (e.g. if the defined target group is Women aged 20-45 with children aged 4-12, the client will choose the TOP 4 children's films). The minimum time for a cinema advertising campaign is one week, i.e. Thursday - Wednesday. The price of the ad is defined by the number of visitors/viewers and also the duration of the spot.

In the Czech market, four multiplexes Cinestar and Cinema City, Premiere Cinemas and Golden Apple Cinema, otherwise known as multiplexes, operate cinemas in all major cities with a population of over 50,000 and are always part of or close to shopping centres. In addition to these two multiplexes, regional and stand-alone single-screen cinemas still operate. Cinemas have become part of cultural life, especially for the younger generations and families with children. Most of the multiplexes have digitised their screens and hence on-screen advertising spots are delivered electronically. The basic price of cinema advertising is set according to cinema attendance. Attendance data is supplied by the cinema operators after the end of the campaign. Cinema advertising can be communicated as nationwide or by selecting cities as well as placements for selected top films.

The advantage of cinema advertising is undoubtedly reaching the younger target group, All 15-40, who do not watch TV and other mainstream media that much. And another advantage is that the viewer cannot switch the commercial on or off. The disadvantage of cinema advertising is that it is relatively difficult to plan, so it is a good idea to spread the campaign over a period when cinemas are planning to screen successful films and therefore there is a likelihood of higher attendance and therefore a higher reach of the target group. Another obstacle may be the production costs of producing the spot or adapting the TV spot to the right format.

On-Screen - advertising can be communicated in the following formats:

An advertising spot that is deployed according to the client's requirements, i.e. the spot can be aired:

a static image that appears before the start of the film

Off-Screen - advertising can take this form:

Footage - this unit expresses the length of the spot